Dominic Toretto’s family has sure gotten bigger despite a few character losses and the story has since evolved, and with the latest movie spin-off showing in theatres near you, we'd like to take a look back at the best cars from the Fast and the Furious movie.

Here’s a list of the greatest, the most stunning and the most memorable set of wheels that graced the movie limelight: 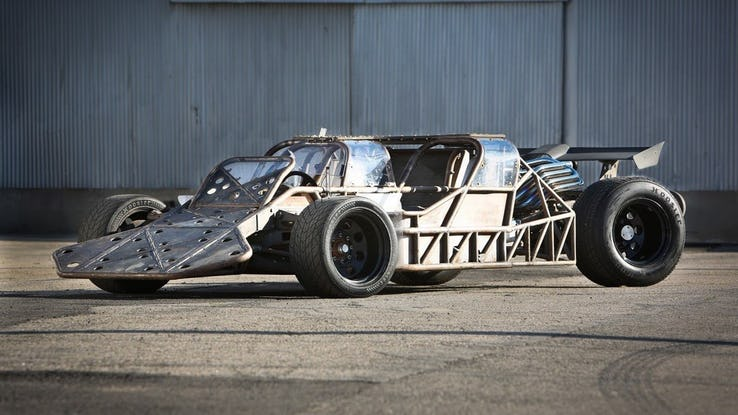 It made its first appearance in 2013’s Fast & Furious 6. Owen Shaw, the main antagonist and played by Luke Evans, designed this car with the purpose of getting underneath other cars and throwing them up in the air. Strange-looking car or a weapon rather, worthy of a sophisticated villain like Owen Shaw. 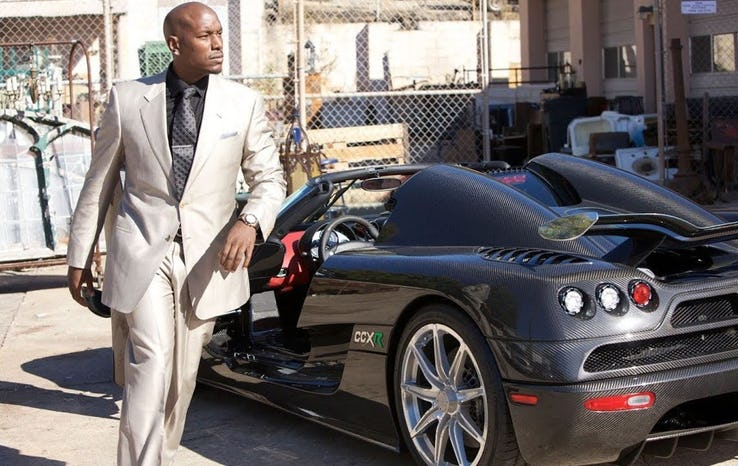 Do you know that there are only four of these cars in the world? Floyd Mayweather Jr. is the only person who owns Koenigsegg CCX-R in America? This car's rarity gives delights car enthusiasts everywhere with its appearance in the movie, making it one of our personal favourites. 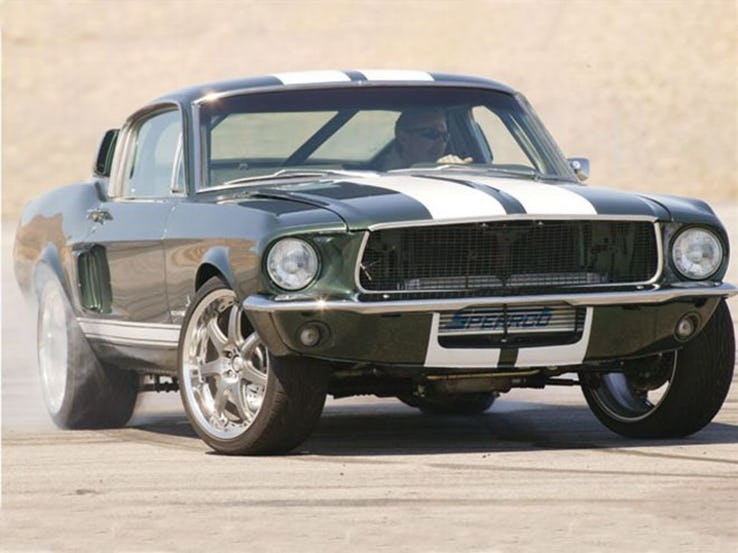 This Ford Mustang Fastback was driven by Sean Boswell (Lucas Black) in Fast and the Furious: Tokyo Drift. Although the car originally belongs to his father, Major Boswell, Sean restored and drove the car to challenge the Drift King Takashi to a race down the mountain Takashi has never been beaten on. And you know who won that race, don't you?

Only in Fast and the Furious movies do a crazy scene like this happens. The culprit of a car is none other than the Lykan Hypersport – just one of the world’s most expensive cars with a hefty price tag of $3.4 million and the only Lykan Hypersport to be destroyed.

Acura NSX is that kind of a car that stands out on its own without anything flashy. It’s also one of the cars that were seen in a lot of the Fast and the Furious movie franchises mostly in the first franchise and in Fast Five. Driven by Dom’s sister Mia Toretto (Jordana Brewster), the car was heavily modified including NSX-R suspension, brakes, wheels, exterior parts, and other upgrades and it produced 295 whp and 213 lbs. ft torque.

A 1993 Mazda RX-7 was driven by Dom in the first Fast and the Furious movie. It was a red RX-7 FD that raced with Brian, Danny, and Edwin, with Dom eventually winning the race just before the police arrived. Many fans will surely remember this car as being Dom's very first car driven in the movie.

If the Mazda RX-7 represented Dom’s first car, this Mitsubishi Eclipse represented Brian’s first car he used in illegal street racing.  The car fell apart though due to the intake manifold overheating and he lost to Dom. The Eclipse has a 420a 16-valve dual overhead cam 2-liter 4-cylinder engine rated at 165hp before the turbo. And just for fun, did you know that at least five stunt cars were created for the Mitsubishi Eclipse?

One of the most memorable, if not the best, races ever was between Brian’s Toyota Supra and Dom’s Dodge Charger. After all, the Japanese muscle car was the only car that could battle the intimidating Charger. After Dom crashed his car, Brian handed over the Supra’s keys to him and said, “I owe you a ten-second car.”   Even with a short appearance, it is indeed an iconic symbol and one of the best cars from Fast and the Furious movie. 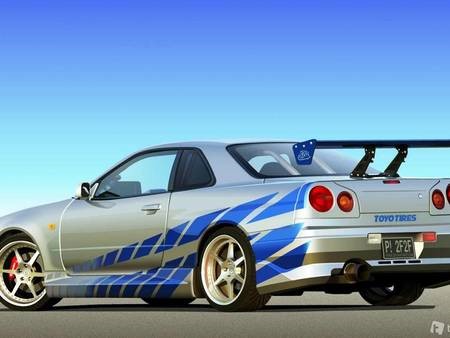 Driven by Brian in 2 Fast 2 Furious, he used the Skyline GT-R in most of his races and drove it to Miami eventually where the movie was shot. Even though Brian drove a lot of other vehicles in the movie franchise, the GT-R badge is the car that’s mostly associated to him, eventually becoming his signature car. The R-34 used in the movie was powered by a RB26DETT 2.6 liter, DOHC, 24-valve straight six sitting longitudinally in the engine bay that’s force-fed by twin turbos. 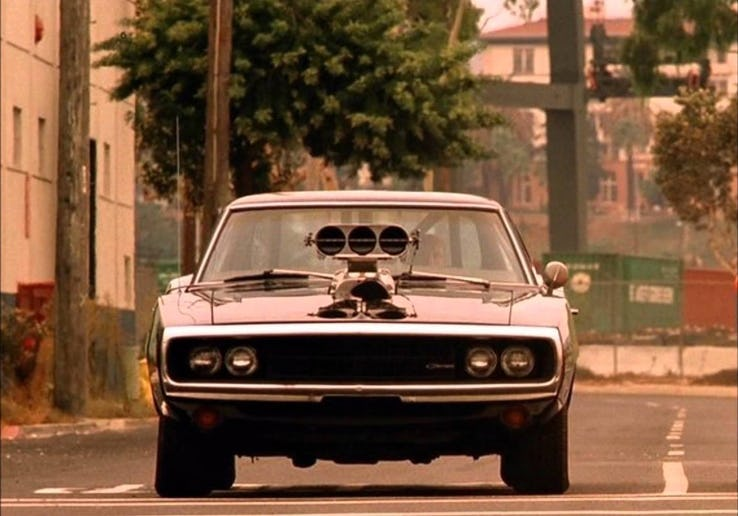 Drum roll…and the best of the best car from the Fast and the Furious movie is none other than Dominic Toretto’s iconic Dodge Charger. It represented the movie in itself and was beloved by movie fans around the world. This was the car that was kept in the Toretto’s garage and was built by Dom and his father. Although the car was famed for its superior power and was known to hold a record of ¼ mile at just 9 seconds set by his late father, Dom still refused to drive the car as it reminded him of his father’s accidental death during a stock race.

Truly, the Fast and the Furious movies provided much delight with its selection of drool-worthy and awesome cars plus some of the jaw-dropping cinematic action scenes and car chases. Although it has gone farther from streetcar chases to national and international car heist the Fast and the Furious franchise has never failed to bring excitement (and some tears) to the fans all over the world. The cars, the characters and the stories behind each franchise have equally elevated the movies as one of the most beloved movie franchises of all time.

Have our list of best cars from the Fast and the Furious movie made you nostalgic and excited?

Find the car that best represents your at www.motormatcher.com.au.

Hybrid Cars: What Are They and How They Work?