Do you think you know everything about cars? Well, think again because this trivia is about to get real. If you ever run out of topics during your trivia nights or just want to talk about something amazing on your coffee breaks or pub nights, these interesting and fun trivia about cars could very well be your source of amazement. So have fun reading some interesting car trivia facts and be enlightened! 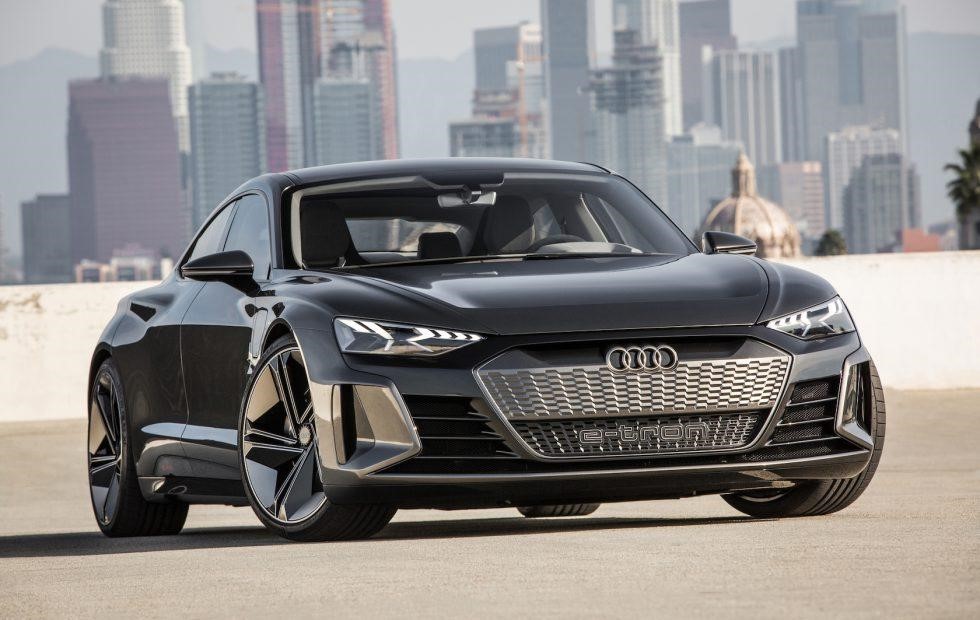 Do you know which car won the Car of the Year Award 2019? Drumroll… It’s the magnificent Audi E-Tron which garnered a total of 784 votes. It vested other car candidates in terms of performance, value, safety, environment, market significance, emotional appeal and innovation. 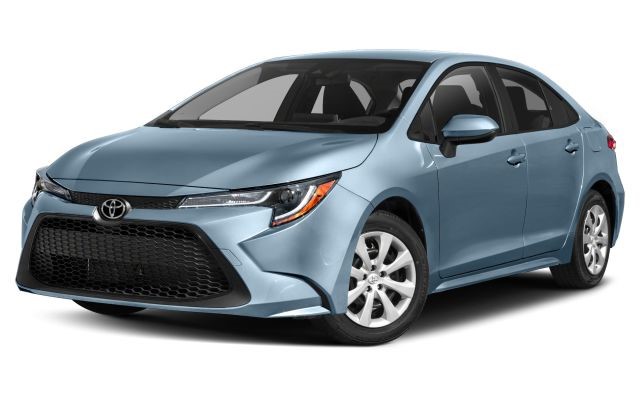 The Toyota Corolla remains the best-selling car of all time. From 1966 up to the present, it has sold about 44.1 million units worldwide. Its availability in more than 150 countries and regions is one of the many reasons it sells so well. Over the years, the Toyota Corolla has proved to be the perfect fit for drivers looking for an all-purpose car. And the love for this car continues to grow with a high number of car in production it meet demand. 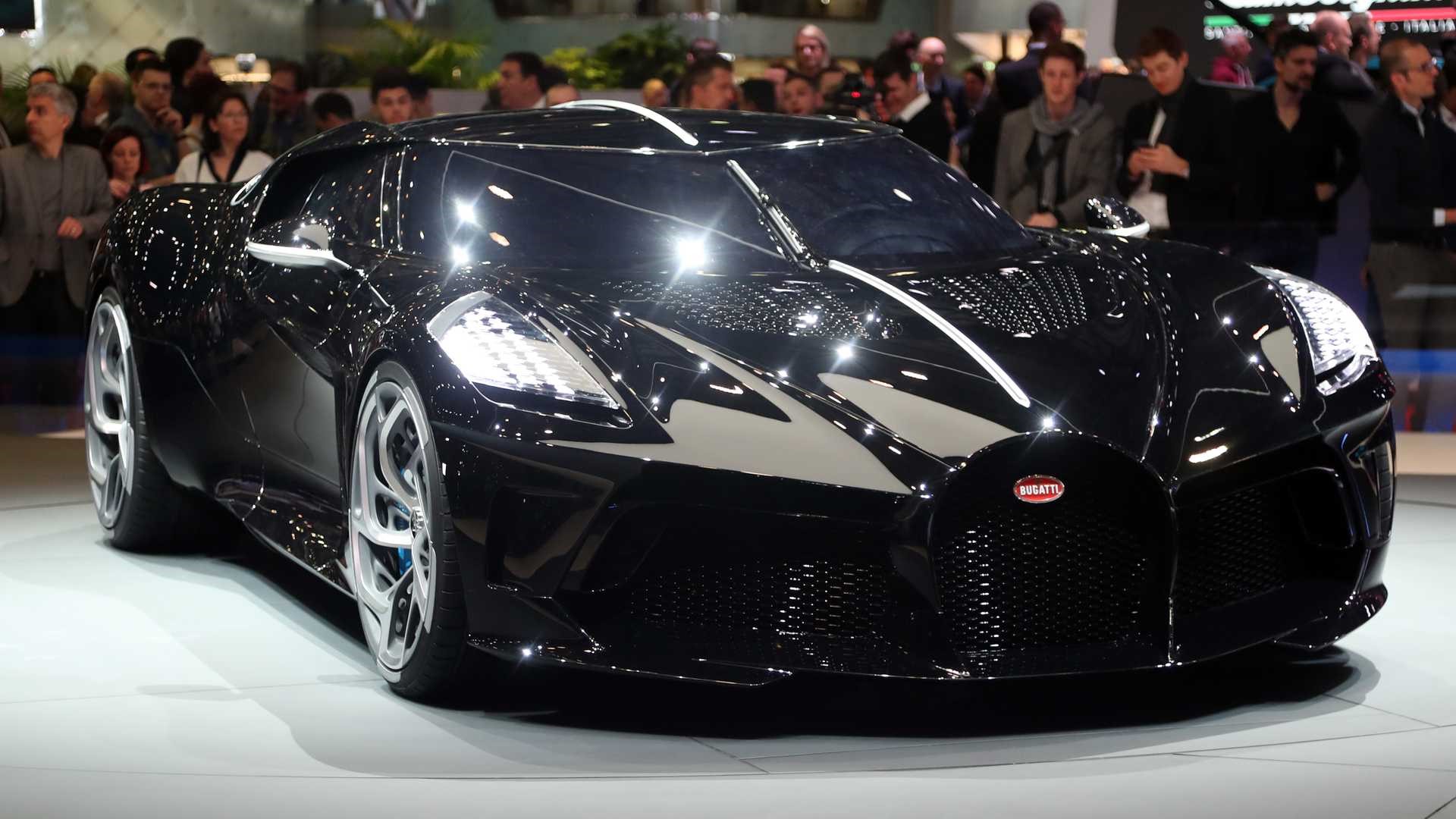 At this year’s Geneva Motor Show, Bugatti showed off its bespoke La Voiture Noire. Outshining other luxury cars such as Rolls-Royce and Mercedes Benz, it now holds the record as the most expensive new car ever with a selling price of $18.7 million and an asking price of $12.5 million. 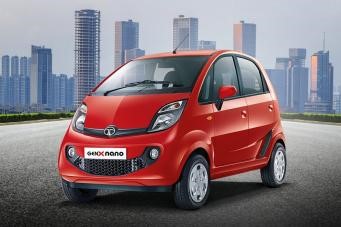 Tata Nano held the trophy for the cheapest invented car in the world. Manufactured in India, it entered the market in 2008 and was priced from just 100,000 rupees or about $1,500. Unfortunately for Tata Nano, the car met its end last year and with production coming to an end. Farewell, Tata Nano.

Surprise, surprise! It’s the women who buy more new cars than men. The auto market isn’t a man’s world after all. A research conducted by Cooper Tires revealed that women buy 60% of all new cars sold and influence 80% of all new car purchases. Go get it ladies!

Around 60 million cars are produced worldwide every year. That’s a staggering 165,000 cars daily! Of the 165,000 cars rolling off the production line every 24 hours, do you know that only 14 of those are Ferraris? Now we can stop wondering why Ferraris are so expensive and exclusive.

What car colour is most popular in Australian roads? You probably can guess this one right. Due to its perceived visibility, higher resale value and availability of colour by manufacturers, 30% of Aussies choose this as their preferred hue. It’s none other than the pristine and classic white colour.

Want more? Well here’s another set of fun facts but this time, it’s about Australian driving:

Certainly, there are many things about cars that we don’t know yet and if you want to be the go-to auto expert, this list can elevate your star factor among family and friends.

If you're looking for your next car, try searching for it on MotorMatcher. You might just find what you've been looking for.

Hybrid Cars: What Are They and How They Work?